Jane has worked for 30 years with internationally known physicists, physicians, brain scientists, biochemists, psychologists, mathematicians, space scientists, and cultural leaders (past speakers) to design a program for maximizing human capacities and leadership development, teaching populations ranging from Fortune 100 executives and medical professionals to the most seriously mentally/emotionally disordered public school students and maximum security inmates. As a peak performance expert, Jane became a state champion figure skating champion at ages 51(Making the Quantum Leap) and 52 (again at 62), and a world champion at 54 . 2013-2017 she helped take the Polars, a high school boys’ basketball team in North Minneapolis from worst to first, two years in a row, and state champions years 3 and 4, with a 95% graduation rate and 75-80% of the boys on the A/B Honor Roll. Jane created the new Continuum Exhibit which is a sequel to the original Continuum Exhibit on consciousness, human capacity and the continuity and interconnectedness of life. 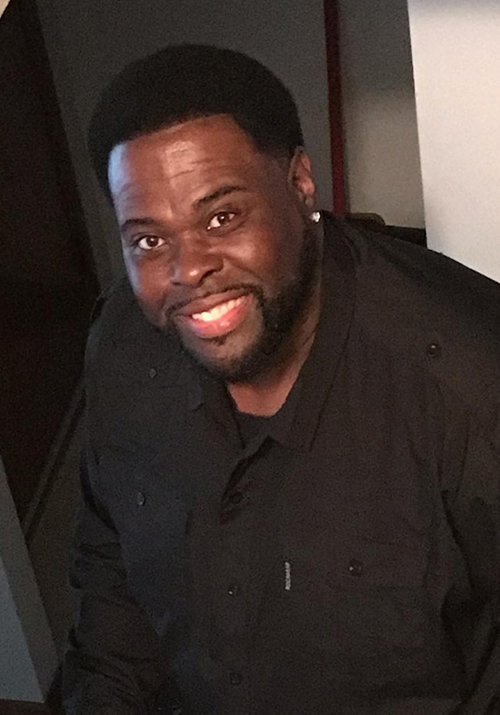 Kriss grew up on the south side of Chicago and moved to Minnesota in 1983 to leave his street life behind. Most years since have been working with youth, many high risk. He has served in various capacities in organizations and schools including Minneapolis Park Board, his long time association with Seed Academy and Harvest Preparatory, and Minneapolis North High School where he is Academic Dean and defensive line coach for the football team. Additionally he helps with the Run and Shoot basketball program at Farview Park to provide positive alternatives for teens. Since the summer of 2017 Burrell has been working with Jane and Continuum Center with a program called Athleadership (an outgrowth of the Discovery of Self training) which has since evolved into the Mindsetters Project. Mr Burrell loves working with numbers and has a side business repairing people’s credit.

In 2020 Dave retired after a very fulfilling 40-year career in IT Data Center Operations and Management at the University of Minnesota Hospital and Clinic, and M Health Fairview, formerly known as Fairview Health Services. He attended many Continuum Center film screenings and speaker events over the decades. Currently he is actively pursuing his interest in consciousness and supporting Continuum Center’s organizational goals. 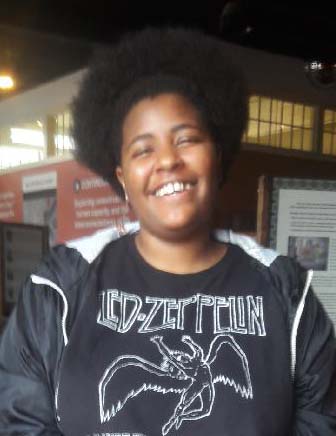 Diamond moved to Mpls from Chicago via Texas where she studied psychology at one of the HBCUs but left because she felt she didn’t fit in and conventional psychological models didn’t resonate. After an unpleasant childhood in foster care and a disconnect in college, Diamond started working for Continuum Center June 2021. She feels she fits in with Continuum Center’s mission, resonates with the methodologies and optimism and looks forward to building the business.

Our team can answer your questions about Continuum Center and our exhibits and curricula/training programs. 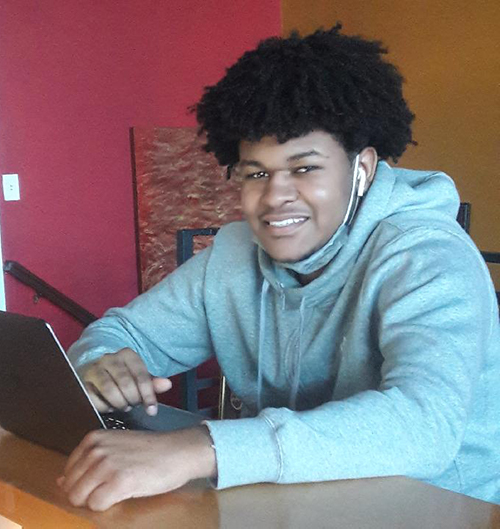 usuf Abdullah – Yusuf is a graduate of Patrick Henry and is studying business at MCTC. He started working with Discovery of Self in summer of 2017 as an Athleader and helped expand our programming in North Minneapolis. “I want this company to become a nation-wide business to help people grow and understand more about themselves and a quantum view of reality.” 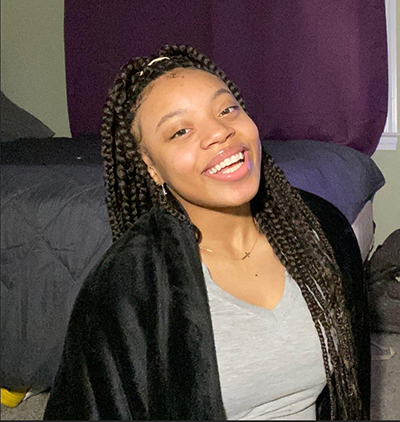 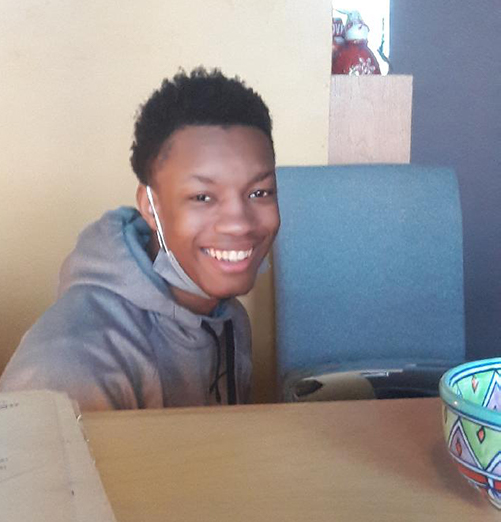 Jamar Gardner – Jamar is a graduate of Patrick Henry and is studying web development and web security. He has been an Athleader and Mindsetter, helping youth and adults understand their greater capacities. “I want to help build this company because it has helped me and my family a tremendous amount and I want to help other people. It provides a mental toughness and emotional strength to have control over your ife and what you want to accomplish.” 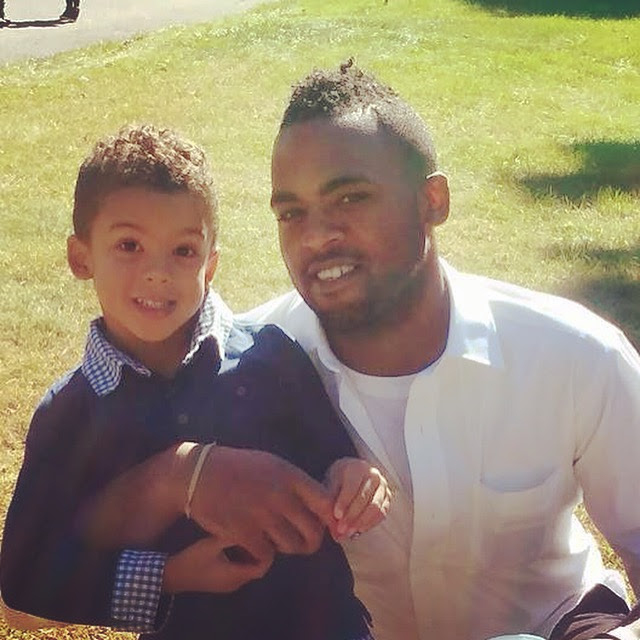 with his own brand of “street pop” often taking his music and positive messages to youth – whether in his home town in Minnesota or to neighborhoods like Compton in LA. An avid student of science, philosophy, and life on the interesting edges, as Simba Ali, Simpson started The North Star Podcast to bring messages of greater capacities and possibilities for humans as individuals and the Big Collective. Through his podcast, teaching and speaking,  Simpson’s passion for promoting new optimistic realities cuts across ages and cultural identifications. Simpson went through Discovery of Self in 1997 when he was 17 (after having been kicked out of 4 North Minneapolis high schools), and has been applying its principles ever since.

MarShell is a graduate of Minneapolis North High School and is studying psychology at Anoka-Hennepin while working with young children at Ebenezer daycare. MarShell has her basketball passion on hold during COVID but looks forward to returning to the court and furthering her hoop dreams.

Dina is a motivator, harmonious dog trainer and a Reiki healer. She has a passion for natural medicine a

nd helping people learn about alternative options available for their health and wellbeing. Dina focuses on bringing balance and harmony to canines and their families. It is proven that animals have a very high level of intelligence, and she works to assist people in understanding and relating to their animal partners. 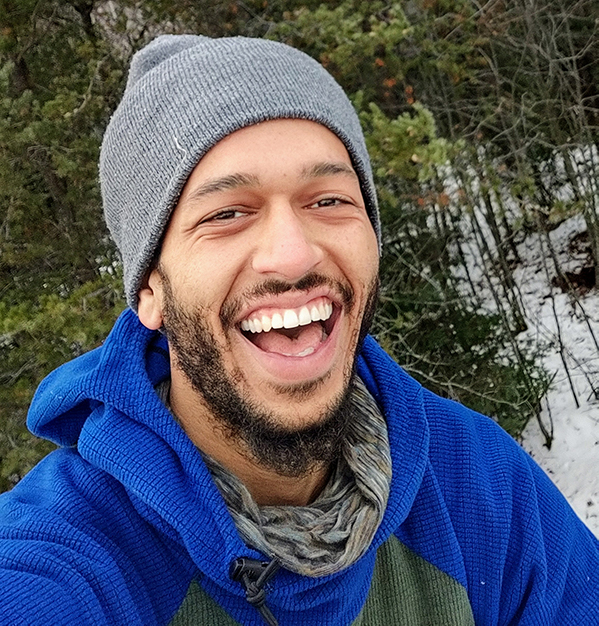 Jordan is an artist and woodworker who puts his creativity to use in ways that express and build community during challenging times.  As an activist wanting to make a contribution,in the aftermath of George Floyd’s death, Jordan helped create and install the iconic 12 ft fist to inspire hope and strength. 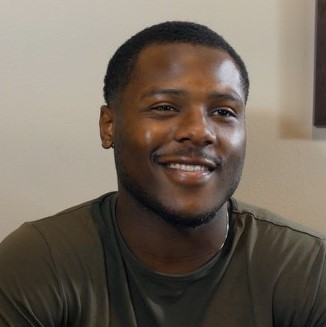 Edo grew up in North Minneapolis, is a graduate of Minneapolis North High School (2016) and graduated from Morehouse, one of the Historic Black Colleges and Universities (HBCUs). Edo went through DoS when he was a sophomore playing jv basketball and failing math. He ran with the concepts and strategies of DoS and ended up with a scholarship to Morehouse. Since graduating he has created two new companies with his partners and continues to demonstrate how to make dreams come true. 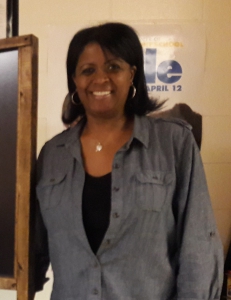 Cynthia Wilson was one of 11 children and came from Michigan to Minnesota on a full scholarship to play for the University of Minnesota Women’s basketball team, graduating in ’87 with a self-designed BA for working with disadvantaged youth. After an internship with the City of Minneapolis she became an employee and for almost 30 years has worked for The Minneapolis Park and Rec in various capacities of supervision, while providing programs, social activities, and adult and youth sports. For 15 years Cynthia has led KMF (Keeping my Focus) for those transitioning from high school to college, and she is now completing her training to be a lead Discovery of Self facilitator, and continuing her role as valued project/event collaborator.